How to Set Yourself Apart from the Crowd

1. Be a bridge-builder between fields. The way to set yourself apart is to do something no one else is doing. But how do you do that in a field like “History” or “Computer Science?”

The answer is simple: Don’t . 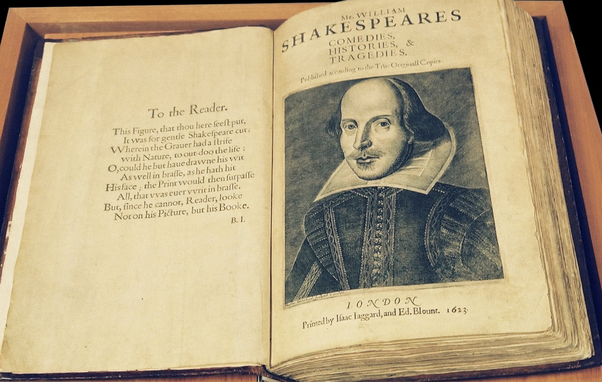 The easiest way to distinguish yourself as a senior in high school is to showcase an interdisciplinary interest that bridges multiple, disparate subjects.

“Oh, you’re interested in Computer Science AND want to combine it with your love of Shakespeare to do Natural Language Processing analyses on historic texts? That’s different. That’s memorable.” 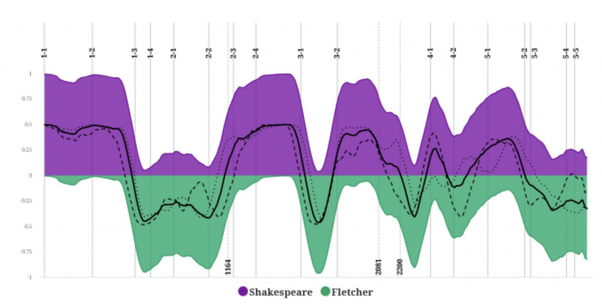 MIT researchers used a neural network in 2019 to estimate which parts of Shakespeare’s plays were written by another famous playwright, John Fletcher.

2. Apply Early . Ivy League colleges and other top universities have an almost 2–3x higher early acceptance rate than regular acceptance rate, a gap that continues to widen every year. 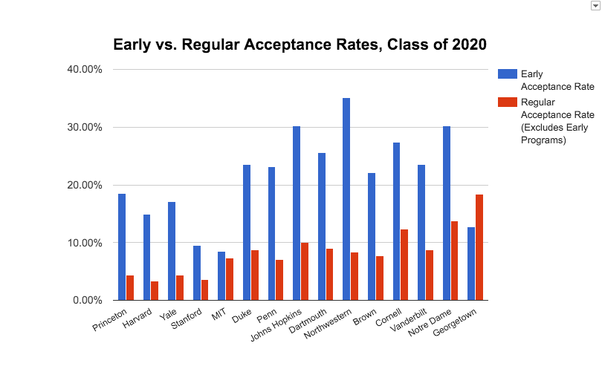 According to a survey of US colleges by the National Associate for College Admissions Counseling ,

Among all colleges with early decision, their regular admit rate was 50.7 percent, but the rate for early decision was 62.3 percent. 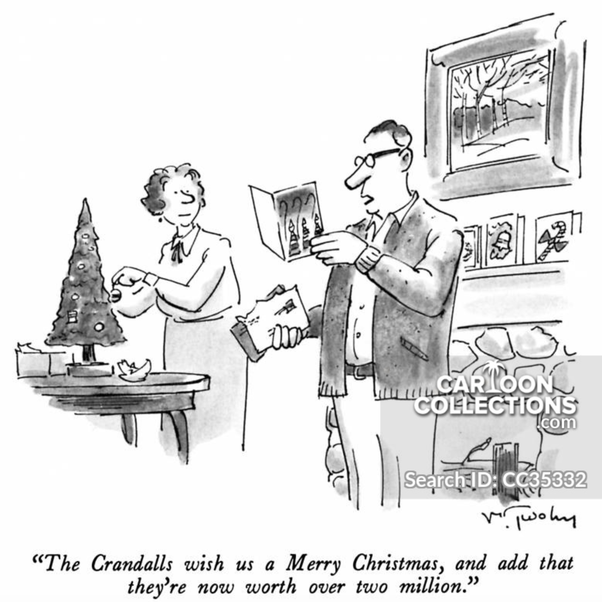 3. Learn how to brag about your Extracurriculars . What matters in college admissions is NOT JUST what you choose to pursue, but also HOW you frame your accomplishments to the admissions office.

The sum of your Extracurriculars is greater than the parts. All of your activities should tell a unified story about yourself, no matter how disparate they are.

A “well-rounded” applicant dabbling in several unconnected things is not nearly as compelling as someone driven by one central passion.

I’ve provided 7 examples here of how the same extracurricular can be framed or pursued in increasingly impressive lights.