Choosing Your College Major Without the Stress 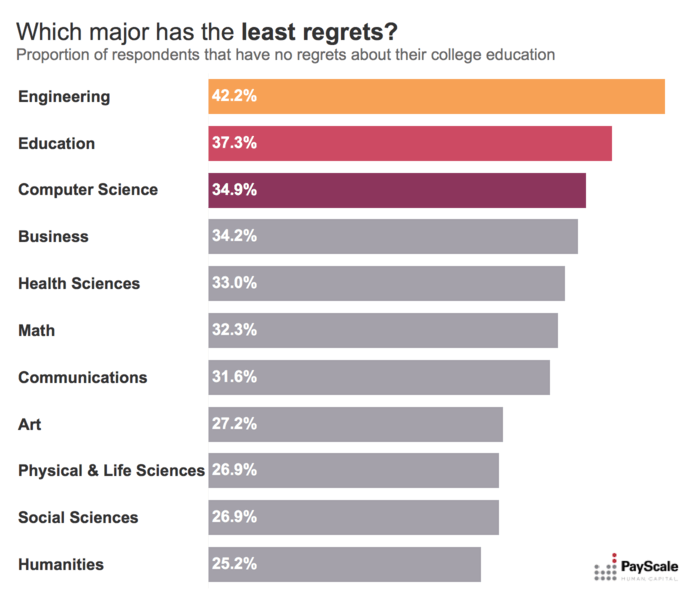 As a student at the most competitive college in the world, Harvard , here’s my two cents on the stressful process of choosing a college major:

As a much wiser person once told me: Your major is a toolbox, not a blueprint. 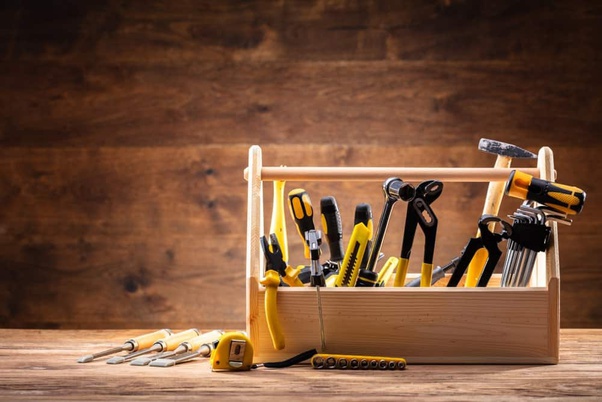 Selecting a major is a significant benchmark in anyone’s college experience. But it is far from the end of the world.

The principal worries around this looming decision seem to fall into one of two general categories:

Let's break these concerns down one at a time.

Worry 1) Your Major Isn't Your Passion

One of the most challenging decisions for a young adult is narrowing down his/her interests.

Frankly, choosing one’s single most, or even a short-list of several, greatest academic interests is a Herculean task for all but a lucky handful. So be patient with yourself - that feeling of uncertainty is normal.

As MacArthur Genius grant winner and Professor of Psychology Angela Duckworth writes in Grit: The Power of Passion and Perseverance:

“The process of interest discovery can be messy, serendipitous, and inefficient…Without experimenting, you can’t figure out which interests will stick, and which won’t.”

We often wait for some catalytic moment which presents us our passions on a silver platter. But this will rarely be the case. 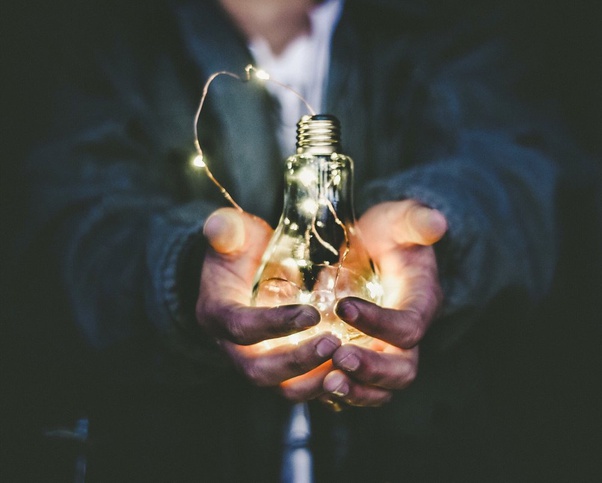 Don't be afraid to experiment!

Throw yourself into new environments and new circles.

From this mosaic of experience and curiosity, you’ll begin to recognize the subjects and topics which resonate with you the most.

Nowadays, most colleges offer some form of a liberal arts education.

The beauty of this form of academic experience is that you leave your institution with a toolbox, not a blueprint.

A psychology major can apply her understanding of human tendencies to Wall Street, a political science major can contribute his grasp on international bureaucracy towards a career in journalism, a computer science major can employ her knowledge of rational problem-solving in the offices of a consulting firm.

Think of your major not as an existential contract, but as an acknowledgement of “this is what I love to do right now and my best estimate of I want to do later.”*

Now let’s be realistic. Your major does lead you down a path of specialization - to a certain extent .

Enjoy this journey for what it is, but know that it’s a far cry from a contractual obligation.

No, your major is not the end of the world. Rather, it's the beginning of a new and exciting one.