The College Admissions Myth of Being a Well-Rounded Student

Why is being "well-rounded" a disadvantage in college admissions? 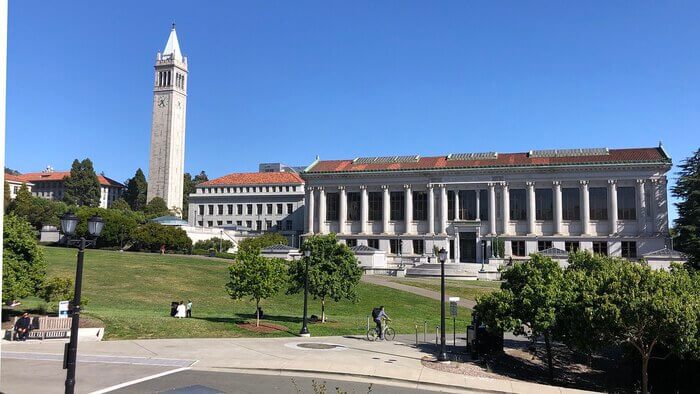 What does it mean to be a "well-rounded" candidate for college?

In elite college admissions, “well-rounded” is code for “not getting in.”

Selective colleges have historically shown a tremendous preference for students who demonstrate depth of ability rather than breadth of ability.

“They are looking for a well-rounded class even if not each individual student is well-rounded.

You can think of it like a dinner party.

Of course! Their goal is to get as many future leaders of business, science, politics, arts, humanities, etc. as possible.

But do well-rounded students make up such a class?

No. This is where many people get confused.

Colleges want students with "spikes," not “spheres.” Students who poke and prod and create change and achieve greatness, not students who are merely good at most things they do.

As Jeff Selingo, former editor of the Chronicle of Higher Education, writes:

“The problem with well-rounded students is that they usually don’t focus on any one thing for a prolonged period of time.

Too often they seem to participate in activities just to check off a series of boxes, instead of showing the deep and sustained involvement…and dedication that employers seek. Their résumés are filled with what some recruiters refer to as ‘sign-up clubs.'”

For students who excel in a lot of different areas but not at a world-class level, your application essays can be one of the best opportunities to frame your application in a way that gives you that oft-desired “uniqueness” and “spike.”

“We always said when I was an admissions officer, we want [the essay] to be so personal to the student that you couldn’t put anyone else’s name on that essay and have it still be true about that other student”

Now, this is easier said than done for most students. In my personal experience mentoring students 1-on-1 through their college essays, framing that authentic voice in the format required for college applications (formats for which most students have never had to previously write) can be challenging.

“I think the essays are the most stressful part of applying to college. Because the kids know that they count, and they don’t fully understand what colleges want to see.”

Hopefully, though, you’re now prepared to avoid at least one common mistake — Now that you understand why selective colleges don’t want to admit “well-rounded” students, use it to your advantage when crafting your essays by emphasizing your spikes and not your rounded edges.