<<< Back to Blog Home
Search Our Blog
Information on college ACT scores, what is a good ACT score, the College Board, sending ACT exam scores for college admissions, and colleges that superscore ACT.

How much do SAT scores matter? 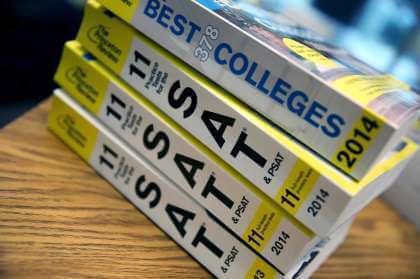 The importance of your SAT score depends heavily on what type of school you apply to.

The more selective the college, the less your academic qualifications matter in deciding whether you’ll be admitted.

Having a high SAT score is just the first step in getting into a selective institution. It won’t be what tips the admissions decision in your favor. (Image Source)

Well, once you get to the level of applying to Yale/Princeton/Stanford/Harvard, almost every applicant has a high SAT score, high GPA, and high AP/IB scores.

There are roughly 2,000 acceptances at each Ivy League university. Thus, there wouldn’t even be enough space for all students who scored a 2200+ on their SAT even if Ivy League colleges only considered applicants with at least that score. 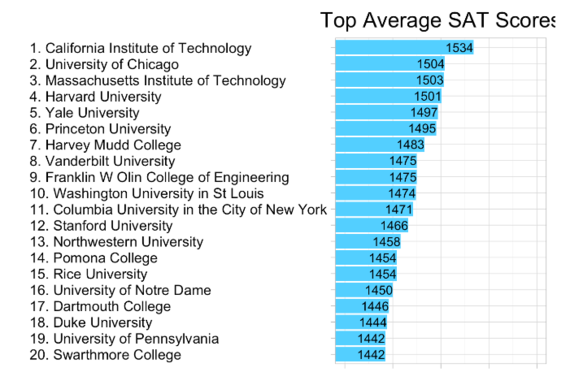 Selective colleges don’t want to admit a class of academic grinds. They want students who are capable of excelling intellectually, sure.

But, more importantly, they want to admit students who will change the world and become the leaders of tomorrow.

Scoring highly on your SAT checks the first box — it’s a great start.

But it’s just a start. 10,000’s of other students have also checked that box.

You won’t be admitted to a selective college based solely on a list of numbers. Otherwise, there would be no point to applying to college — if that were the case, they could just run a computer program that instantly sorted students based on their SAT/GPA numbers and not bother with the whole process of applying to college. 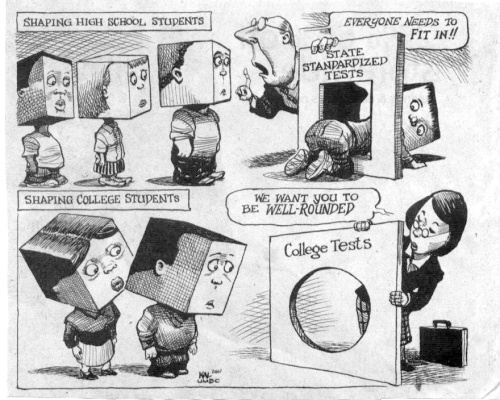 You won't be accepted to an elite college because of your standardized test scores. (Image Source)

And that’s because test scores only tell part of your story.

What will differentiate your application is everything besides the numbers: the essays, the teacher recommendations, the extracurriculars.

As a friend of mine who’s worked in the Harvard’s Admissions Office told me, an applicant’s "Personal Qualities" rating is the single most under-rated aspect of the Harvard application.