Starting a Club: Required for the Ivy League? 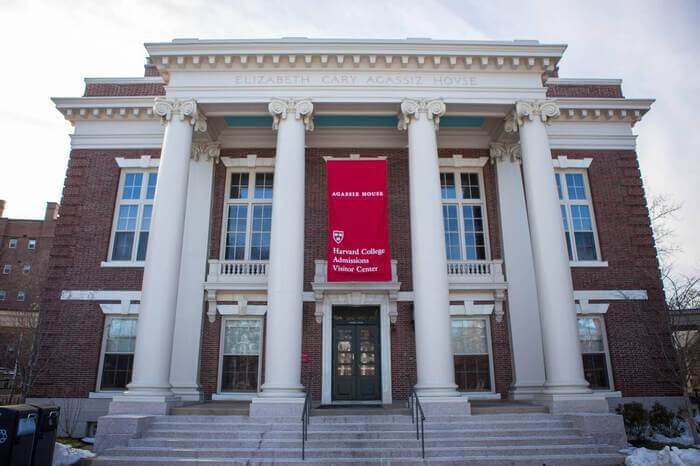 Literally every other applicant has founded at least 20 clubs while being the President of 15 others. How is that even possible? Who are these people?

This was the thought that nagged at me my entire senior fall while applying to colleges. I remember scrolling through Reddit and College Confidential and reading Chance Me after Chance Me, becoming extremely discouraged by all the other amazing applicants' lists of infinite ECs.

I'm sure you've had similar thoughts about your own candidacy. I know I did.

But what happens if you haven't founded a club at your school -- Are your dreams of getting into an Ivy League school hopeless?

The answer is an emphatic No.

And, as I learned after getting into Harvard, even if you had founded a club it probably won't matter in your admissions decision.

There are 3 main reasons for this: 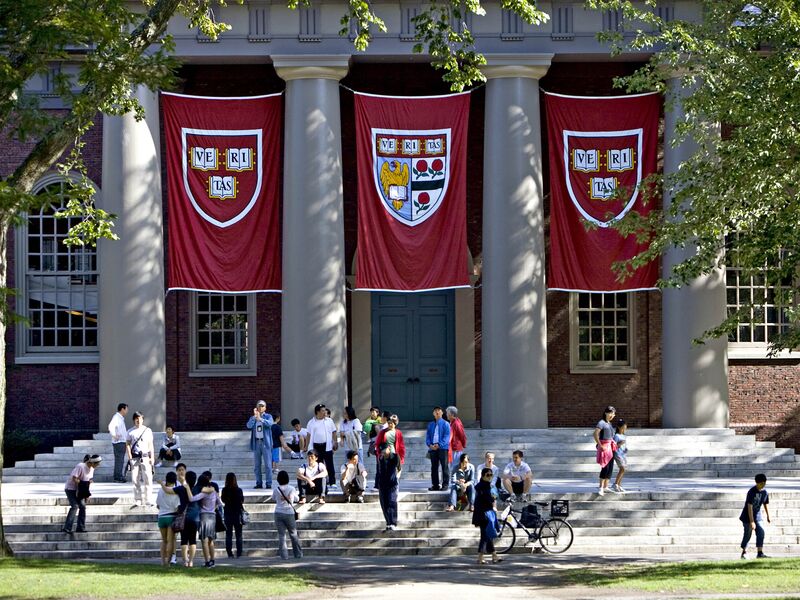 Memorial Church at the center of Harvard Yard. (Image Source)

Think about this from a numbers perspective — there are ~40,000 high schools in the US.

If one student at every high school started a club, we’d have 40,000 students who’ve started clubs v. about 2000 spots at each Ivy League university. Even after filtering out students who didn’t found clubs, we’d still be left with 20x more "qualified" students than spots.

Unless the club you start becomes a nationally recognized charity, starting a club is almost never a defining factor in a Harvard app simply because 20 other students have also done the same exact thing.

2. The journey is the reward

"If founding a club doesn’t help, then why do people who found clubs get into Harvard so often?"

The answer is a bit nuanced. Let me speak from my personal experience with Harvard admissions.

Founding a club doesn’t help with 1, 2, or 4. That leaves us with just #3, Extracurriculars. So at best, founding a club will impact only ¼ of the scores that sum up to provide your overall application score.

You don’t "need to start a club" to get into Harvard or Stanford. In fact, it likely won’t help you — a million students found clubs every year in high schools around the world.

Rather, what will get you in is demonstrating how the act of founding a club showcased some unique combination of leadership, intellectual curiosity, initiative-taking, and personal qualities.

Don’t think of "starting a club" as a little checkmark on your resume, that once you’ve checked that box you’re suddenly Ivy League material.

Instead, think of how starting a club plays across the entire application. Instead of it just increasing your Extracurricular score, think about how it might increase your Personal Qualities and Academics scores.

Your essays are where this should really shine through, and showcase how the act of founding a club shapes your entire application and improves all of the 4 metrics on which you’re being graded.

Starting and/or leading a club is definitely preferable to just showing up for meetings. But starting a club is, pardon the pun, just the start.

What matters is not just what you did, but also how you did it and why. That is what will distinguish your application from every other applicant, not the mere act of starting a club. 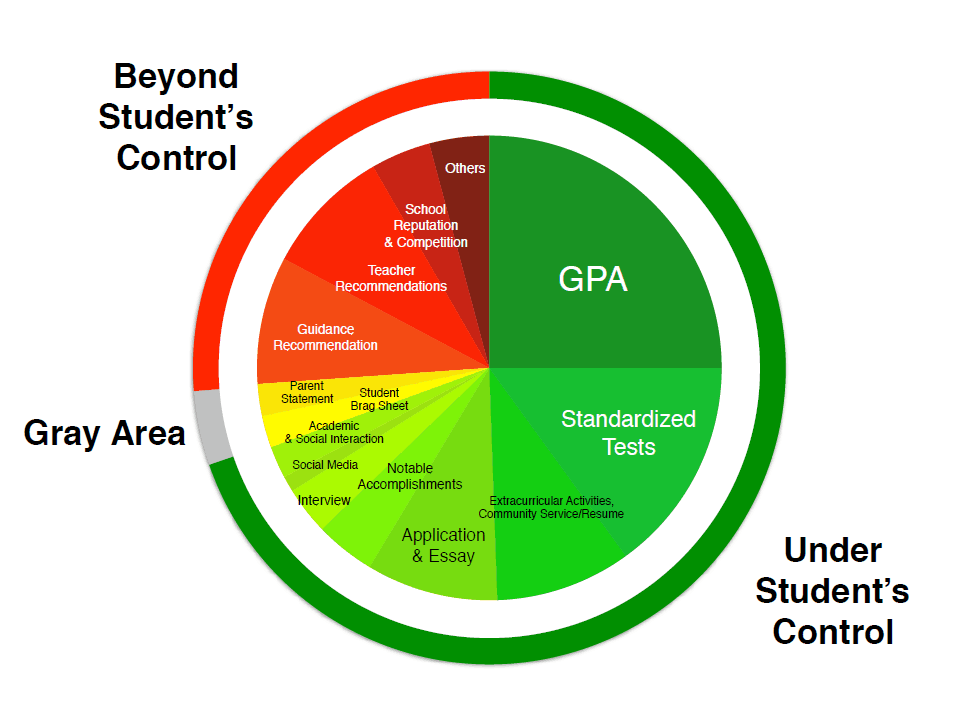 Factors that go into your admissions decision. (Image Source)

3. There are a ton of other (more common) ways to get in

If you’re a recruited athlete, no one cares whether you started a club at school or not. You’re getting in.

If you’re a certified genius, then you’re getting admitted for your academic prowess.

If you are a leader of an organization (e.g. your school’s Student Council, Youth in Government, a political campaign, etc.), it doesn’t matter whether you founded it or not — serving as a leader is impressive in its own right.

There are a ton of ways to get into Harvard. Every student’s path is unique, and there’s no single way to get in.

To put this in perspective, most students I know at Harvard never started anything in high school. What got them in were those aforementioned intangible characteristics that truly distinguished their applications.